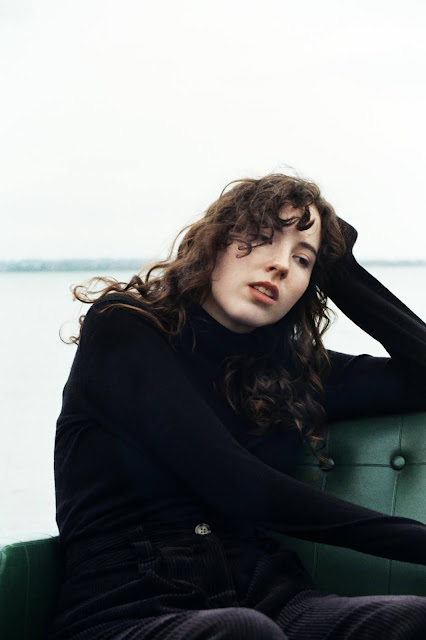 When I was young, one of my favourite films was The Lion King 2. We had it on VHS and I would watch it on repeat, rewinding and replaying. My family and I had recently immigrated from South Africa to Auckland, New Zealand, when I was 5 years old. My understanding of South Africa was very much from the perspective of a child, and the memories of where I was born became fuzzier as time went on.

There’s a song from the Lion King 2 soundtrack called ‘He Lives In You’ by the incredible South African composer Lebo M., which in the film references the main character Simba’s father whose legacy continues to “live on in him” and his family. Simba takes comfort in connecting to his past, allowing this to guide him and his children after him. It features an incredible South African choir, with backing vocals in Zulu.

Looking back on it now, I was piecing together a very child-like picture of where I was born and trying to connect with my memories of South Africa through the song. It is an incredibly moving piece of music and still retains a mystical quality for me as an adult, a feeling from such a young age that I can’t quite put my finger on but sends chills down my spine when I listen to it now.